Our staff is comprised of dedicated and licensed professionals with the experience to answer all your questions regarding our services. Please feel free to contact any of our staff members at any time.

At the early age of 5, I began working in the funeral industry with my father here in Colorado. After high school I attended mortuary science college in Birmingham, Alabama . There I worked for a local funeral home and in 1984 came back to Colorado to practice in the funeral industry. After managing several mortuaries in Denver it became apparent to me that corporations were taking over the funeral industry. In 1994 I decided to venture out on my own and thus began Choice Cremation and Funeral Services and Stork Family Mortuary. It was my intent then, as it is now, to provide families not only with an affordable choice for funerals and cremations but to instill the pride and dignity that family owned mortuaries provide to the communities in which we live. We encourage you to openly discuss your needs and desires as well as any concerns you might have with regards to the costs involved. Call us when you need professional, compassionate assistance. We understand both your sorrow and need for common-sense spending. With warmest regards,

Jim Stork began his career in 1955 when he apprenticed at a small, rural Funeral Home in Canton, GA. This apprenticeship led to at first a part-time job and then to a full-time career in the Funeral Industry that has lasted over 55 years. During this time Jim functioned in the role of Mortician, Embalmer, Funeral Director and Chief Deputy Coroner in Arapahoe County, CO. Throughout his career he was always involved with small, family-owned mortuaries. "My goal always was to be there for the family who had lost their loved one. To provide them with honesty, compassion, caring and a value during their time of grief was always of upmost importance to me. These core values can only be realized at small family-owned mortuaries. I was able to form personal relationships with these families and they felt they could return in their future times of need knowing that they would experience the same values"

"I was proud and honored when my son, James L. Stork, II (Jim) chose to follow in my footsteps while maintaining the same core values and beliefs that I strongly believed in. He understands the importance of the small family-owned mortuary and is actively practicing these values and beliefs at Stork Family Mortuary." 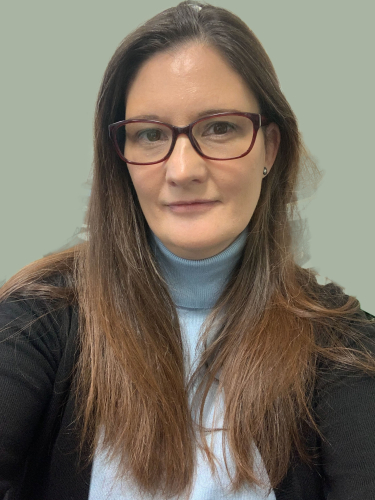 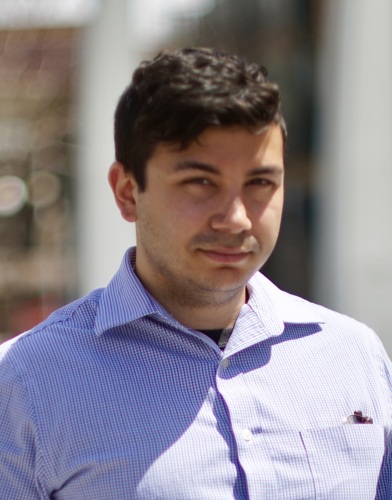 Anthony started his career in the Military. Later on in his life, he got his degree in Criminal Justice. Using his knowledge and his experience he decided to get into the family business. His passion and love for the job field lead him into what he does today, helping expand business and extending the Stork legacy.

A year of daily grief support

Our support in your time of need does not end after the funeral services.  Enter your email below to receive a grief support message from us each day for a year.  You can unsubscribe at any time.