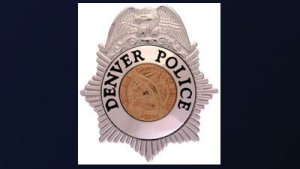 Butch was born on October 5, 1944 in Sterling, Colorado to Luther and Alice Cosby.  He grew up in the Westminster area and following his graduation from the Westminster High School in 1963 he enlisted with the U S Navy.  He was attached to the marines during the Vietnam War to assist in their communication operations.

He joined the Denver Police Department in 1968.  He spent the last 20 years of his career  coordinating special events for the city. He met many dignitaries but the most impressive for him was meeting Pope John Paul.  He retired in 1997.

He enjoyed his retirement years traveling the country with his wife in their motor home.  He was especially delighted when his grandchildren would visit during our stay in San Diego.

He is survived by his wife, Pat, his two sons Jeff (Connie) and Troy and his three grandchildren Brianna, Ashley and Jaren.  He is also survived by his brother Mike and nieces Laura and Julie.